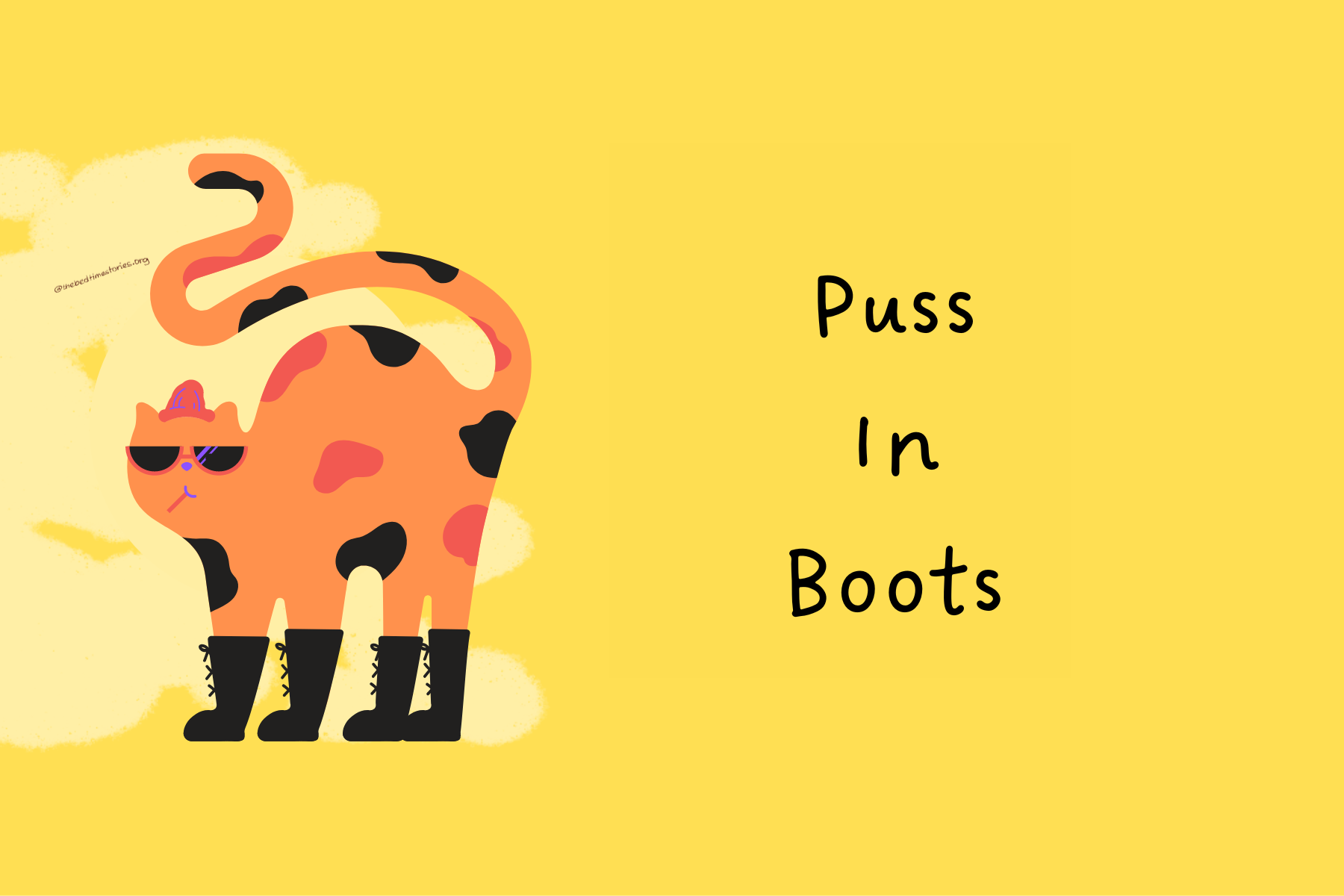 A Miller divided all his property between his three children while he was in his deathbed. This was a very simple deal, as he had nothing to leave behind, but his mill, his ass, and his cat. He didn’t call a lawyer cause they would’ve taken a handful from these poor possessions too. The eldest son took the mill, the second the ass, while the third was obliged to content himself with the cat, at which he grumbled very much. “My brothers,” said he, “by putting their property together, may gain an honest livelihood, but there is nothing left for me except to die of hunger; unless, indeed, I were to kill my cat and eat him, and make a coat out of his skin, which would be very scanty clothing.”