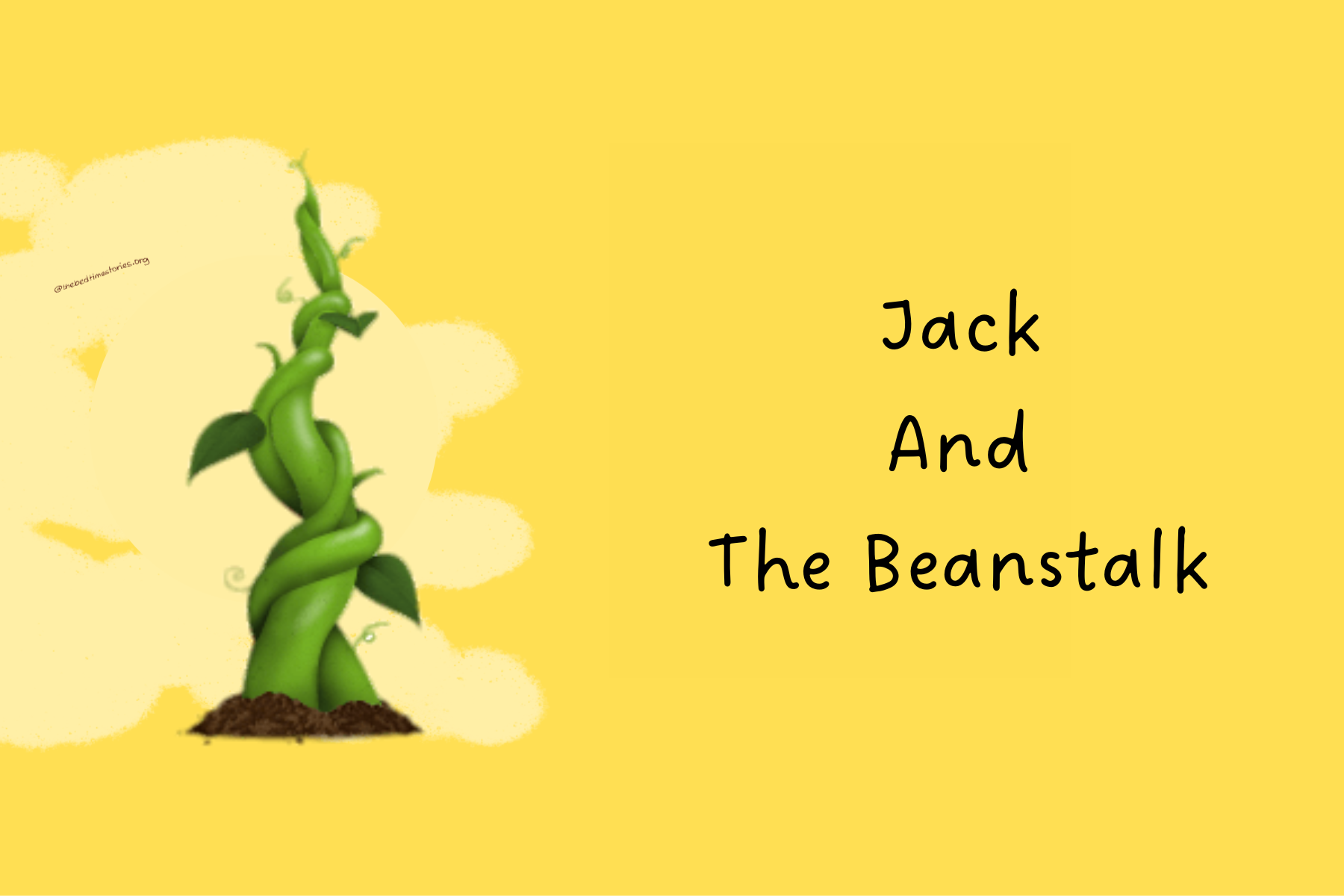 In the days of King Alfred, there lived a poor woman whose cottage was in a remote country village, many miles from London. She had been a widow for some years. She had an only child named Jack, whom she indulged so much that he never paid the slightest attention to anything she said but was indolent, careless, and extravagant. His follies were not owing to an evil disposition but to his mother’s foolish partiality. He spent all she had by degrees – scarcely anything remained but a cow. One day, for the first time in her life, she reproached him: “Cruel, cruel boy! You have at last brought me to beggary. I have insufficient money to purchase even a bit of bread; nothing now remains to sell but my poor cow! I am sorry to part with her; it grieves me sadly, but we cannot starve.”